Witness the somber remnants of World War II, which visually demonstrate Singapore's role in the war. Visit the solemn Kranji War Memorial and traditional Bright Hill Temple. Then, enjoy a local lunch before continuing to the symbolic Changi Chapel and Museum.

Start your journey from the entrance of your hotel and head along Singapore’s highest pedestrian bridge – Henderson Waves and take in the lush greenery of Mount Faber and Telok Blangah Hill.Then, embark on an unforgettable journey into Chinese folklore and mythology at Haw Par Villa before you make your way to the Kranji War Memorial. Pay your respects to more than 20,000 World War II heroes who gave their lives for freedom.

Next, take a break for lunch at a local restaurant before you visit Bright Hill Temple, a famous Chinese ancestral place of worship, and admire its spectacular architecture and surrounding scenery. Drive to the eastern part of the country to make a last stop at the Changi Chapel and Museum.

Gain in-depth insight into the lives and memories of both POWs and civilian internees who survived the Japanese Occupation. The Changi Chapel is a symbolic replica of the original chapel found in the Changi Prison. 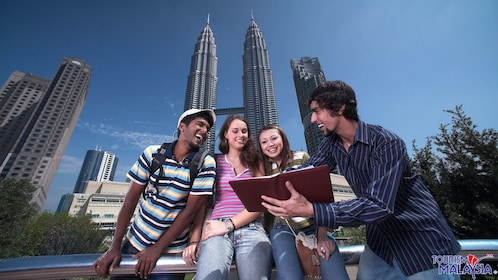 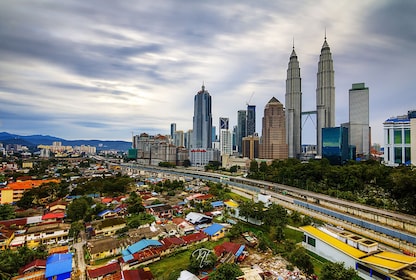 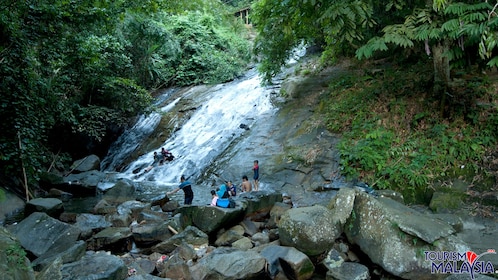 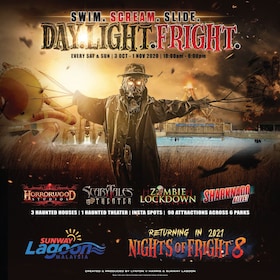 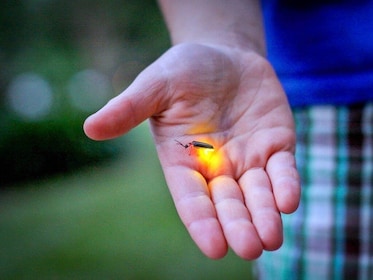