See the grand buildings and modern designs in Malaysia's newest center of government with this half-day tour to Putrajaya. Your trip into the heart of the vaunted Multimedia Super Corridor features a look at the newly built planned city, a symbol of the country's achievements and aspirations.

During the ride from Kuala Lumpur, you can see the site of the famous Pudu Prison, built by the British colonial government in 1895, as well as traditional tombstones of Malaysia's Chinese community and the city's colonial-era airport. A little farther out, you can see a former open-cast tin mine that has been transformed into a luxurious lake resort and hotel.

When you arrive at Putrajaya, your first visit is to the Seri Perdana, the official residence of the prime minister of Malaysia. See Malay architecture at its finest in this magnificent mansion, and then head to the Putra Mosque and stand in awe of its magnificent Arabic design.

Next, a drive past the prime minister's offices in the magnificent Perdana Putra and the grand public square of Dataran Putrajaya takes you out to the wetlands beyond the city. Marvel at the beauty of the many species of local flora and fauna before you begin your return journey, passing numerous oil palm plantations on the way back to Kuala Lumpur.

See the grand buildings and modern designs in Malaysia's newest center of government with this half-day tour to Putrajaya. Your trip into the heart of the va... 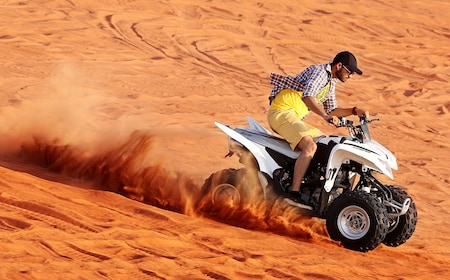 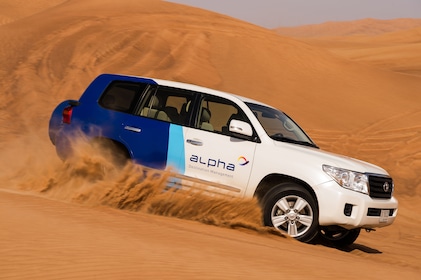 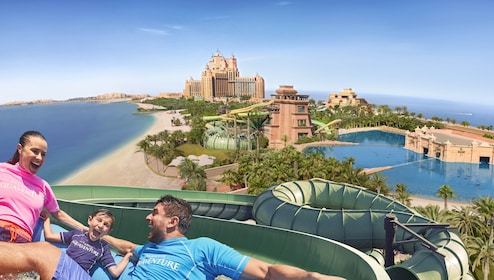 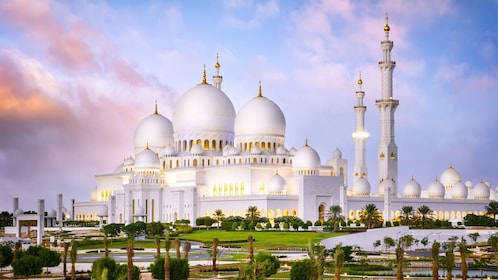 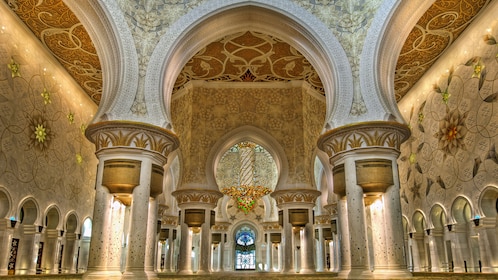