Sepilok Orang Utan Sanctuary
Sightings of orang utans in the wild are rare, due to their gentle and shy nature. Over the years, they have become an endangered species due to hunting and logging activities. It is with this realisation that the Sepilok Orang Utan Sanctuary was erected, where young, orphaned and captured orang utans are rehabilitated before being released back into the wilds. Set in 43 square metres of protected rainforest at the edge of Kabili Sepilok Forest Reserve, it is the world’s largest orang utan centre, giving visitors the opportunity to watch these adorable creatures up close in their natural habitat and a chance to interact with them. Administered by the Wildlife Department of Sabah, this centre also focuses on educating the public on matters concerning other endangered species.

Sukau River
Sukau River is home to a diverse collection of species; thousands including some exotic, rare and endemic ones can be found within a lush space of the most amazing, most stunning natural habitat. It is probably the only place in Borneo where the wildlife is so accessible, that it often feels like an open safari when you are bound to bump into an animal at every turn. Greater chances of animal sightings happen during drier seasons, where you can spot pygmy Borneo elephants, orang utan , probocis monkeys, silver leaf monkeys, civet cats, snakes, estuarine crocodiles, otters, wildboars, Wallace's Hawk-Eagle, Jerdon's Baza, Violet Cuckoo and Blue-eared Kingfisher – just to name a few – in the wilderness. 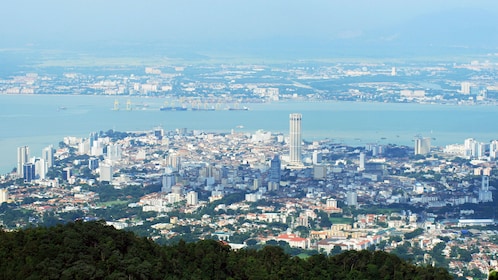 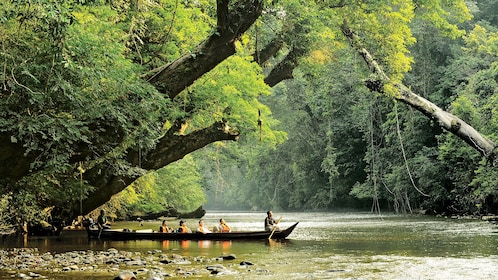 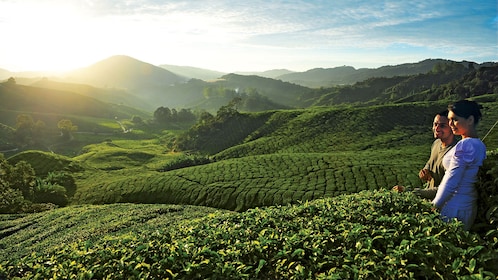 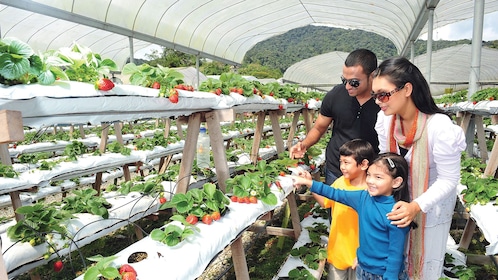 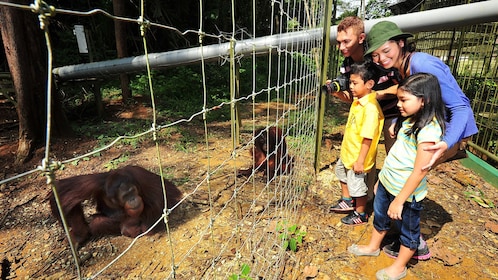